We have already know the event from UTfifa15coins that the international football federation(FIFA) expel Zimbabwe from the 2018 World Cup in Russia, but do this really fair to Zimbabwe and it’s millions of soccer-loving people? No! It’s unfair to Zimbabwe, FIFA’s decision is just vexatious and harsh.

While everyone agrees that Zifa are the reason why Zimbabwean football is in the mud, a question must be raised as to how Fifa, big as they are, could seek to punish a lowly footballing country on the basis that the Cuthbert Dube-led executive failed to honour a $60 000 debt.

This is the first time in Fifa’s long 111-year history that a national football federation has been expelled from the World Cup over a debt owed to a former coach. 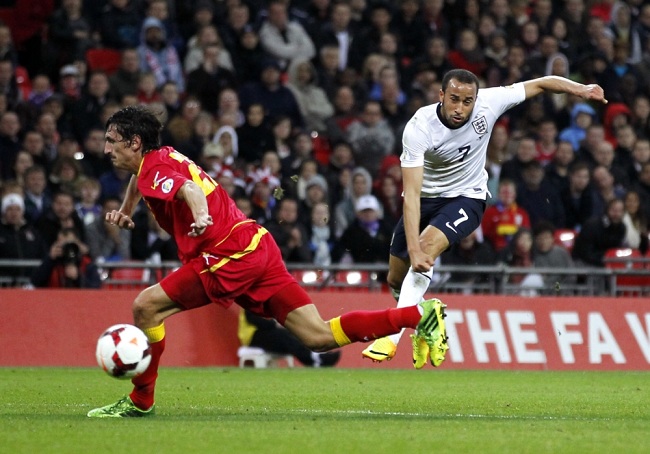 Granted, Fifa gave Zimbabwe several warnings over its intransigence over the Valinhos issue, making their heavy sentence sound justified, couldn’t the world body have taken issue with the Zifa administrators instead of dropping its axe on the whole nation?

Could they not have taken other punitive measures to make Zimbabwe realise the folly of her action or take other steps to enforce payment of the amount.

A decision to ban the country from the World Cup over a $60 000 salary squabble is, in our view, unwarranted — even for a country whose prospects of a successful World Cup campaign may be dim.
Fifa may have set a wrong precedence as the international football federation could soon find itself flooded with similar small cases which should not be at their door at all.

Imagine if all the poor associations that fall under Fifa had a fall out with their coaches or their employees, there would be no football at all in the world.

While we do not exonerate Zifa for its legendary administrative ham-fistedness, we do not subscribe to the notion that Fifa should ban countries from participating in football tournaments, for failure to pay their coaches. 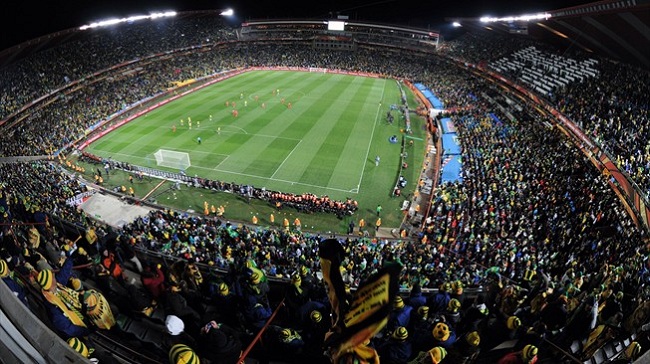 Whatever the circumstances, Fifa should be promoting football, rather that preventing people from kicking the ball.

The football governing body could have dealt with the matter differently, rather than resorting to the harshest punishment that can be meted on a country. It could have simply deducted the $60 000 from Zifa’s annual $250 000 grant, or excluded Zifa bosses from their programmes.

When Zimbabwe is expelled, it’s not Dube — who is rarely seen anywhere football is played — who gets punished but it’s the ordinary people, some who may not have the faintest idea of who Valinhos is.

It’s obviously that FIFA sometimes do the wrong thing, which appears to take away the world’s most beautiful game from the people, heavy-handedness will never help to the development of football.