On the Elder Scrolls Online website, the official announcement of Horns of the Reach. If you have not read the previous news about the game, then you will find that it will be another addition to the paid DLC (to buy for a buck or crown) which we will see next month. We do not know when exactly. 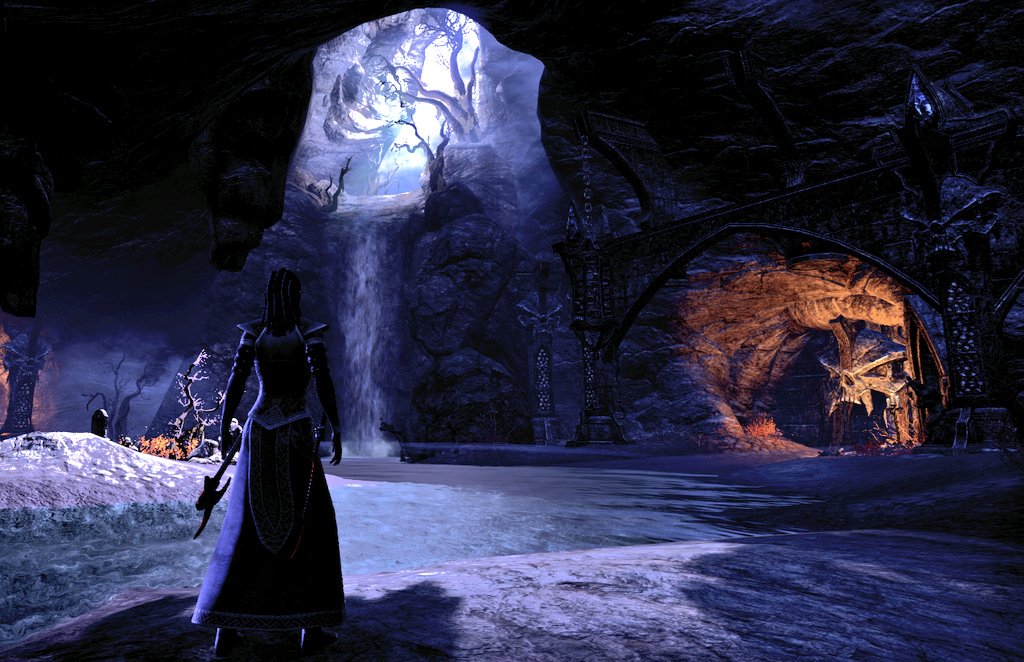 What do we get

In addition to the Horns of the Reach this year we will be launching yet another DLC – Clockwork City. This “extension” will feature the Elder Scrolls Online (more than 10 hours of adventure), which is the best MMO in the world, which is not really an MMO (“It turned out that ESO is not an MMO game”). Premiere in the last quarter, that is, between October and December.