In Path of Exile, players may know, the Bestiary Challenge League comes to PoE. As a result, most of the content in the game has been update, the following are the world changes in PoE 3.2. 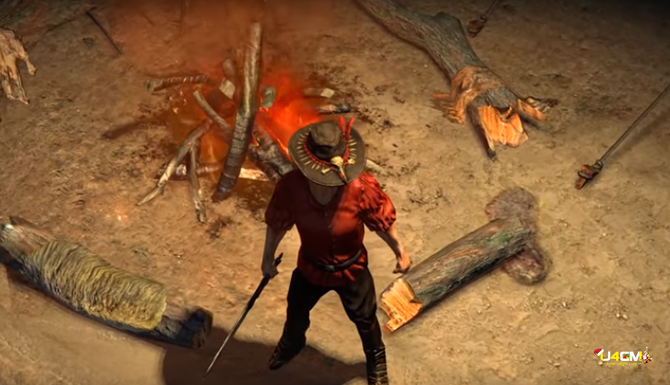 We will update the news about Path of Exile in real time.