Hi, guys, it’s time to get your FIFA 15 Coins ready- the MLS expansion teams Orlando City and New York City FC being added to the FIFA 15 in it’s latest update, which have been released by EA Sports yesterday.

The two clubs, which weren’t added to the MLS, were instead added to the “Rest of World” section. If you want to the teams in MLS, you have to replace another team.

Website Pasta Padre suggests replacing the now defunct Chivas USA with one of the new clubs. 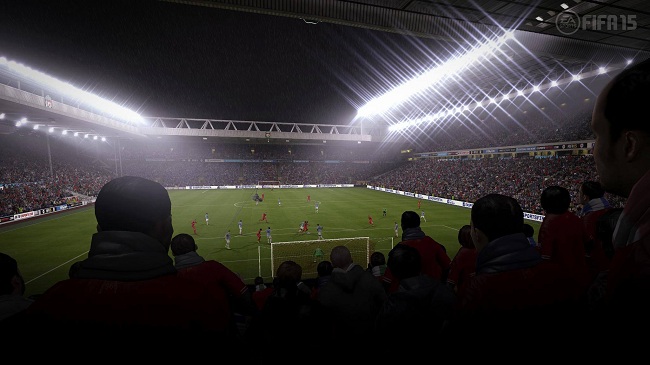 Unfortunately, New York City FC and Orlando City have no commentary lines in the game and are simply referred to as “Home” and “Away.”

The rest of details from title update No. 4 can be seen below.

Added the MLS expansion teams Orlando City and New York City FC to the “Rest of the World” league for Kick-Off and Online Matches.
Stability improvements to EASFC Match Day Challenges, Pro Clubs, and Online Seasons.
Fixed stability issue around requesting a substitution in Player Career.
Addressed issue where some players were not able to unlock certain boot packs for their Virtual Pro.
Names of scouted players in Career Mode are now more reflective of their country of origin.
Stability improvements to Friendly Seasons in FIFA Ultimate Team Seasons.
Improved ‘Compare Price’ functionality in FIFA Ultimate Team when comparing prices for consumables.