According to the latest news of UTfifa15coins, Zimbabwe Football Association was booted out of the 2018 World Cup qualifiers, beacause of a $60 000 debt the association owes to former Warriors coach Valinhos. This really make people have nothing to say, it’s so embarrassed.

The embarrassing expulsion that comes at a time the association’s debts saw the Astro turf that was installed at Rufaro Stadium being sold to a private school in Harare while the provincial headquarters in Bulawayo were up for auction over a $1,5 million debt but for a timely settlement plan struck between Zifa and CBZ lawyers, paint a gory picture of the sorry state of Zimbabwean football.

Valinhos, whose full name is José Claudinei Georgini, took his case to FIFA after trying without success since October 2008 to get ZIFA to pay him his outstanding salaries.

The Brazilian, who led the Warriors on failed campaigns for both the 2010 World Cup in South Africa and the African Cup of Nations staged in Angola earlier that same year, was on a $10 000 a month salary and was only paid for the first six months of his tenure when the Zimbabwe Tourism Authority took charge of his upkeep. 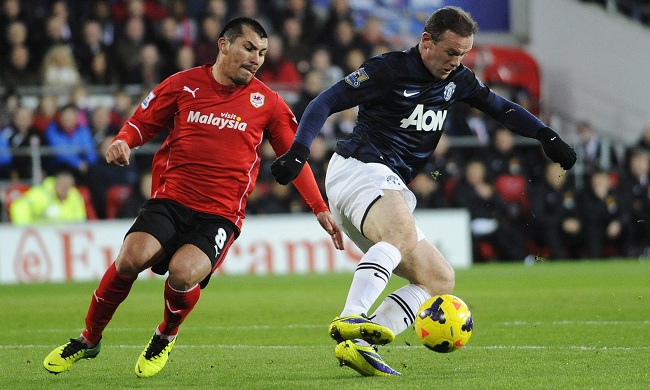 Seven years on, Valinhos has returned to haunt ZIFA with heavy sanctions as Zimbabwe’s Warriors have been expelled from the qualifiers of the 2018 World Cup in Russia.

This means Zimbabwe can now only dream of taking a crack at the 2022 World Cup in Qatar.

FIFA wrote to ZIFA on the matter on Wednesday and yesterday publicly announced that Zimbabwe had been expelled from the World Cup qualifiers after the association failed to pay the debt owed to Valinhos on time.

The world soccer governing body also issued a statement on their official website explaining the circumstances that led to this drastic action.

FIFA also indicated in their statement that the decision was not subject to appeal but ZIFA were adamant late yesterday that they would seek recourse with the Zurich-based international body.

“The FIFA Disciplinary Committee today, 12 March 2015, notified the Zimbabwe Football Association (ZIFA) that it was expelled from the preliminary competition of the 2018

“The expulsion comes as a result of the non-payment of an outstanding debt by ZIFA to the coach following a decision passed on 15 August 2012 by the single judge of FIFA’s Players’ Status Committee.

“As the single judge’s decision was final and binding and ZIFA did not settle its debt, disciplinary proceedings for failure to respect a decision (in application of art. 64 of the FIFA Disciplinary Code) were opened against ZIFA upon the request of the coach.

“The FIFA Disciplinary Committee passed a first decision in April 2013, by means of which in particular, and in addition to receiving a fine, ZIFA was granted a 60-day period to settle half of its debt to the coach and a 120-day period to settle the remainder of the debt. ZIFA was warned that, if they did not pay within the granted periods, the case would – upon the express written request of the creditor – be resubmitted to the FIFA Disciplinary Committee for the possible imposition of harsher sanctions, which could lead to expulsion from a FIFA competition. ZIFA did not appeal the decision. 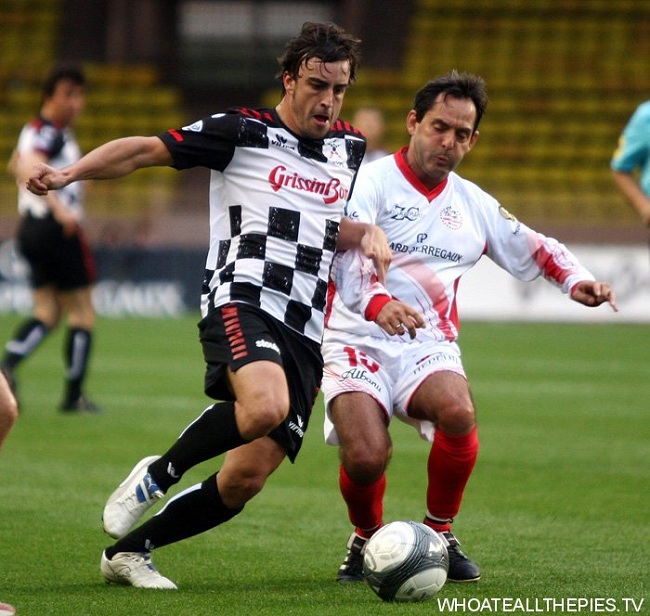 “In view of the fact that ZIFA did not settle its debt to the coach, and following the request of the coach, the case was presented again before the FIFA Disciplinary Committee, which rendered a second decision. In its decision, the FIFA Disciplinary Committee granted ZIFA a final period of grace of 60 days to settle the debt with Mr. Georgini. Additionally, ZIFA was warned that, if the debt was not settled within the granted period (and upon the presentation of a formal claim by the creditor), then, in addition to the imposition of a fine, they would be expelled from the preliminary competition of the 2018 FIFA World Cup Russia™.

“ZIFA was informed that the expulsion would be ordered automatically without any further decision needed from the FIFA Disciplinary Committee and, once more, ZIFA did not appeal the decision.

“Given ZIFA’s failure to make any payment within the granted periods and the request presented by the creditor, the FIFA Disciplinary Committee – in line with its second decision – ordered the expulsion of ZIFA from the preliminary competition of the 2018 FIFA World Cup Russia™,” wrote FIFA.

ZIFA chief executive Jonathan Mashingaidze insisted yesterday that they would appeal the decision to FIFA.

“We are appealing the decision through the office of the FIFA secretary-general (Jerome Valcke). We acknowledge the debt but we have been telling FIFA that we are unable to pay off the debt and that suspending us from the World Cup would not take away the debt but would only worsen our plight,” Mashingaidze said.

Mashingaidze in communication to FIFA and Valinhos lawyers in October and December last year had indicated that ZIFA would start servicing the debt from January 31 this year but even that date lapsed with the bankrupt association failing to remit any money towards servicing the debt.

It also emerged that ZIFA were aware of the impending FIFA ban from the World Cup by the end of last year.

“Following our request through Mr. Jose Claudinei Georgini’s lawyer, Mr Victor Eleuterio copied to the FIFA Disciplinary Committee on 27th and 31st October 2014, for a payment plan in respect of the former national coach Mr Jose Claudinei Georgini, we hereby request your esteemed office to allow us to start servicing the amount in question from the 31st January 2015.

“Our request has been occasioned by the dire financial straits the association is in. The association is currently constrained but we acknowledge full responsibility of the debt in question. We are aware of the sanctions should we fail to honour the debt. 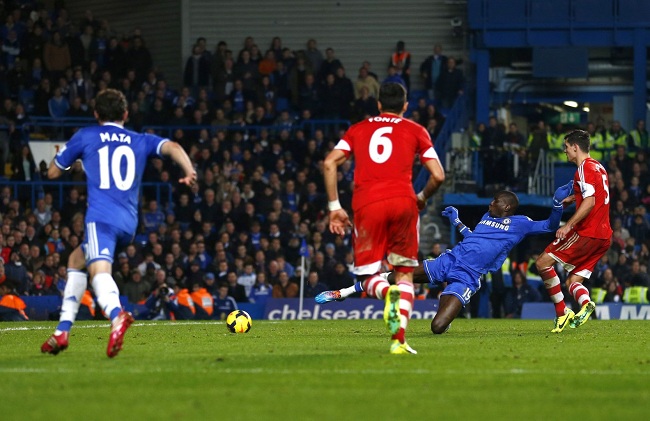 “Is is against the backdrop of possible sanctions and our commitment to service the debt that we request your esteemed office not to exclude us from the 2018 FIFA World Cup Russia qualifiers,” wrote Mashingaidze to FIFA.

But in a letter to ZIFA on Wednesday, deputy secretary to the FIFA disciplinary committee Jose Rodriguez said the world body had taken the action in view of the fact that the association had failed to meet the deadline for payment of Valinhos’ dues.

“Consequently the Zimbabwe Football Association will not be entitled to participate in the preliminary draw of the said competition,” said Rodriguez.