As most know, a good build is important in Path of Exile, but what should you do? In fact, you can pick like any spell on a 4L and beat the base game. Even min-maxed, some builds are better suited for certain content than others.

Maybe if you picked nothing but stats and found some anti-synergy you could make a bad character, but the base game is approachable by any casual standards. Make sure you have enough chaos orbs poe is important. 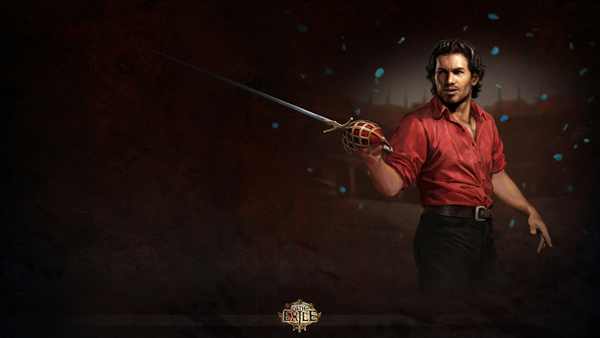 Knowing the mechanics is pretty important, if you are getting stunned a lot while leveling, you probably need more life. Getting stunned isn’t readily apparent, but is very detrimental to your enjoyment/mental health. It really punishes not having enough hp. Or if you want to make an ES character (even HP+mana – MoM) stunning is an issue that needs to be handled.

But the joy of PoE is that there are many ways around this one mechanic, from unique items to pantheon choice, to how you approach the game mechanically (i.e totems and playing super safe). And there are many more aspects of the game like this.

You won’t understand some of these aspects, or even realize they exist, and some of the content needs actual human experience. But if you like how the game is played, want to learn more about it, and experience what it has to offer then you’ll have a good time.

Anyways if you are worried about messing up a character, just know that even following a guide you wont be able to find the exact gear the dude has and how to compensate, or know just how much some of the gear was worth. A buddy of mine stopped playing after following some SRS auramancer guide, the build he followed had some extremely pricey gear that was required for it to work.

Also some ‘budget’ guide may list something like a Bringer of Rain helmet, but you are playing super hard at the start of a league, and the price could be 40c for that one item on day 3. As a new player you might not understand some aspects like these or the ever shifting ‘meta’.

It might be best to just play whatever you feel like, at least get to the near end of act 3 and hit the library and play around with most of the skills to find one that you like mechanically. I’d say go further, experiencing what its like to lack ele resists or get stunlocked, or lack a happy defense/damage balance is quite invaluable.

For this reason I say following a guide isn’t the best idea, they can get fairly technical, and some of them even suck balls and are un-optimized. If you do decide to follow a guide, i’d say hit act 3, play with a bunch of skills, and then find a ‘popular’ guide for that skill, titles like ‘league starter’, ‘beginner’ and ‘SSF’ (solo self found) are generally pretty good choices.