Fantasy MMO Tera has gained over 500,000 players since dropping its subscription fee just over a month ago, Gameforge has announced. 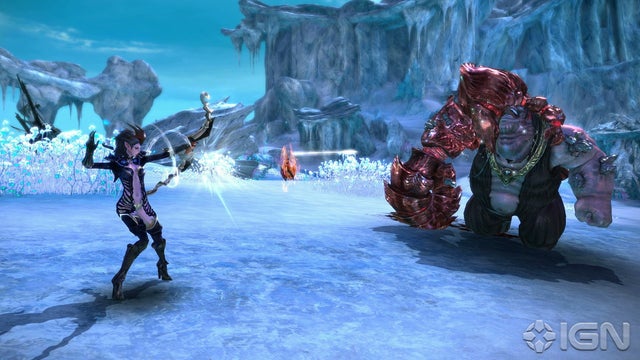 This brings the grand total of players registered for the game to just over a million, and means that the company has opened six new servers since the free-to-play launch to deal with demand.

It’s interesting to speculate what this means for the MMO genre in general. Just recently we pondered over whether we should still be paying subscription fees to play MMOs; these figures are the latest to suggest that the future of the genre could indeed lie in micro-transactions rather than monthly payments.

With Final Fantasy XIV: A Realm Reborn slated to launch later this year requiring a sub fee, and The Elder Scrolls Online still remaining quiet over exactly how it’ll be monetised, time will tell whether the death knell for the old model has sounded or not.

In the meantime though, have you tried out Tera since the F2P conversion? If so, be sure to let us know your impressions in the comments below.